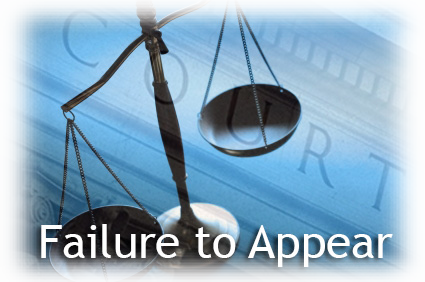 First; in November 2007; the United States Department of Justice released a report from the Bureau of Justice Statistics (“BJS”) entitled: “Pre-Trial release of Felony defendants in State Courts.”

The 1st Judicial District of Pennsylvania; which governs Philadelphia. Ultimately; made the decision to prohibit the use of commercial bail within its jurisdiction in the 1970’s. Approximately; 19,000 defendants failed to appear each year. Forfeited bail went largely uncollected to the tune of an estimated $1 billion.  Philadelphia’s pretrial system noted that national fugitive rates are 30% higher in jurisdictions that rely on deposit bail.  In April of 2012, an order was issued to relax entry requirements for bail surety companies. This effectively reinstate the use of commercial bail.

In a study conducted by a professor at the University of Arizona in the 1990’s. The cost of a single failure to appear was calculated based on the loss of time for: Attorneys. Judges. Court Officers. Witnesses. &; Law Enforcement. Adjusted for inflation; this cost is estimated at $1,775 for each failure to appear. Applying this cost estimate to the Dallas County findings. It is estimated that the utilization of commercial bonds saved approximately $350,000 for every 1,000 felony defendants. In addition; over $160,000 for every 1,000 misdemeanor defendants. When a forfeiture judgment did occur. The full amount of the Bail would be forfeited by a solvent surety. It would then be up to the bail agent, not the state or the county to apprehend the defendant.