The Arresting Process & Where Bail Bonds Companies Fit In

The Arresting Process & Where Bail Bonds Companies Fit In

The Arresting Process brought to you by Massey’s Bail Bonds 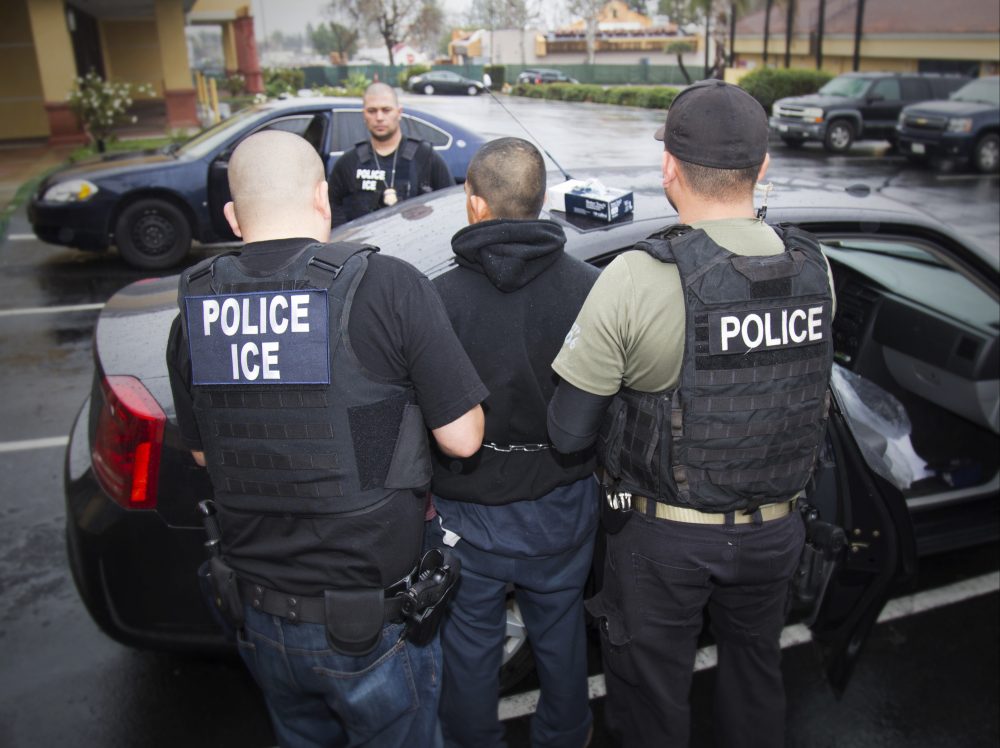 Most of us will go our whole lives without having to go through the arresting process. However; for those that have the misfortune of being arrested. Massey’s Bail Bonds wants to explain the step by step in the state of Utah.

A person is detained by a Utah Law Enforcement Officer. If the officer believes there is enough probable cause. They will  make an arrest.

The Arresting Officer will take the probable cause statement and evidence and file it with the proper prosecuting agency.

The Utah County Jails will hold the “inmate” for 72 hours from arrest, giving the prosecuting agency time to file charges; otherwise, the inmate will be released. The prosecuting agencies follow the statute of limitations as follows: Infractions) 1 year, Misdemeanors) 2 years, Felonies) 4 years. Certain felonies will excess these statues of limitations. The “Defendant” is relieved of these charges if the statute of limitation expires from the date it was allegedly committed

Once the prosecuting agency fails to provide that there is enough evidence (Discovery) to file charges, a case will be prepared and filed with the proper court and the “defendant” will be arraigned.

Now that Massey’s has explained the arresting process, let us explain the benefits of buying a bond during this process. When the defendant is booked into jail, they can choose whether or not to hire a Utah Bail Bond company and wait the 72 hours from arrest to see if the prosecuting agency files. Obviously, if charges are filed, then buying a bond will be necessary for the inmates release, pending trial. But what happens when the prosecuting agency doesn’t file charges and the defendant is released? It’s simple, the defendant will be rearrested and booked back into the Local County Jail. They will then need to buy a bond or wait until they are in front of a judge to plead their release.

Now if that same defendant had purchased a bond when they were originally booked on the alleged charges, the defendant wouldn’t have been re-booked into the County Jail. A Utah Bond will stay active for 180 days from the date it was posted, if no charges have been filed. If the prosecuting agency files charges after 180 days then a defendant will have to buy a new bond unless the Bail Bond Company agrees to file a motion, asking the judge to reinstate the original bond.